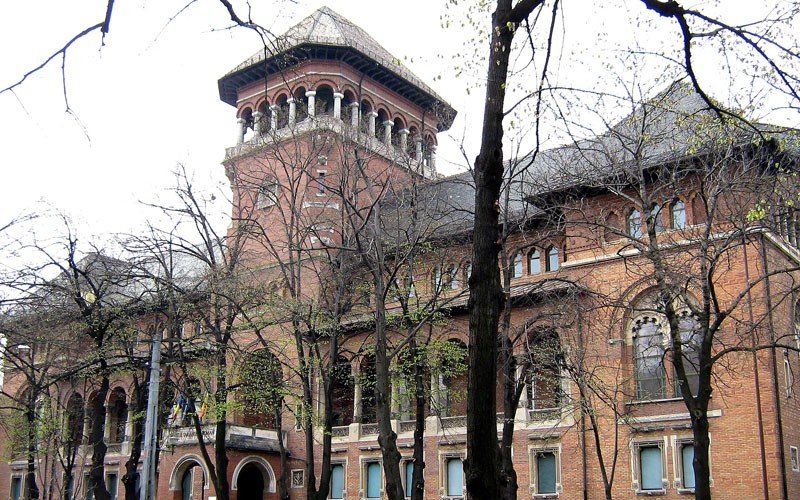 Bucharest, the capital of Romania boasts some of the most impressive and diverse tourist attractions the country has to offer. From historical churches to beautiful parks or scars from the country’s dictatorial past you will find it all in Bucharest.

The capital city also offers some stunning museum that tourists can visit while spending time there. One of the most interesting and authentic is the Romanian Peasant Museum, which boasts a huge collection of traditional Romanian art, unique sculptural elements and even architecture.

The Romanian Peasant Museum is under the patronage of the Ministry of Culture and is part of the Museums of Popular Art family that spans across numerous museums and cultural institutions within Europe.

The Museum is located in one of the best areas in Northern Bucharest, being surrounded by numerous other attractions while also being in close proximity to the historic district of the city. The area provides a lot of parking space and is well supplied with public transport stations, including bus and metro stops.

The museum is composed of an indoor series of exhibits as well as an outdoor part which stretches over one of Bucharest’s most interesting green spaces. The building which hosts a lot of the artifacts of the museum is built in the traditional Neo-Romanian style, being in itself a unique part of Romanian traditional culture and architecture.

The interesting exhibits and presentation as well as the rich historical background was rewarded in 1996 with the European Museum of the Year Award. The museum isn’t restricted only to what it can offer on its premises as it also publishes a number of interesting magazines while also organizing unique events such as the Missionary Museum or a series of Village School concerts as well as other conferences and special exhibitions.

Besides numerous unique historical objects and tools, the museum also boasts a rich collection of classic peasant building from all areas of Romania. Among building styles included in the exterior collection visitors will find influences from regions like Transylvania, Moldova, Dobrogea or the old kingdom of Walachia.

Among the exhibits in the interior wing of the museum tourists can find a series of utilitarian and artistic objects that peasants used throughout the last five centuries in the Romanian principalities. These objects include kitchenware, clothing as well as tools used to work the land or with animals. All objects come with a well-researched and historically accurate description.