Bucharest is not only a modern city, but it is also filled with history. On every street and in every neighborhood you can find a building that tells stories, and one of them is the Cotroceni Palace. While you are in Bucharest, make sure you take a day to visit it; you will not regret.

The Cotroceni Palace is the home of the President of Romania, but even so a part of it is open for visitation since 27 of December 1991 when the National Museum of Cotroceni was opened. The building goes back to 1679, when one of the rules of Romania built a monastery. A church and other small buildings were added in the next two years, but not all of them are still standing today. In 1862, the first ruler or Romanian Principalities, Alexandru Ioan Cuza decided to make the monastery his home during the summer months.

Years later, in 1984, the church that was built near the monastery was demolished following the orders of the former communist ruler of Romania, Nicolae Ceausescu. 5 more years and a revolution passed until the monastery became officially the residence of the President of Romania. Today, only the Museum of Cotroceni is open for visitation, but during certain times of the year visitors are allowed to take the tour of the Palace and see the building where the President lives. Yes, sometimes you can even catch a glimpse of the President while he is going in or out of the Palace. 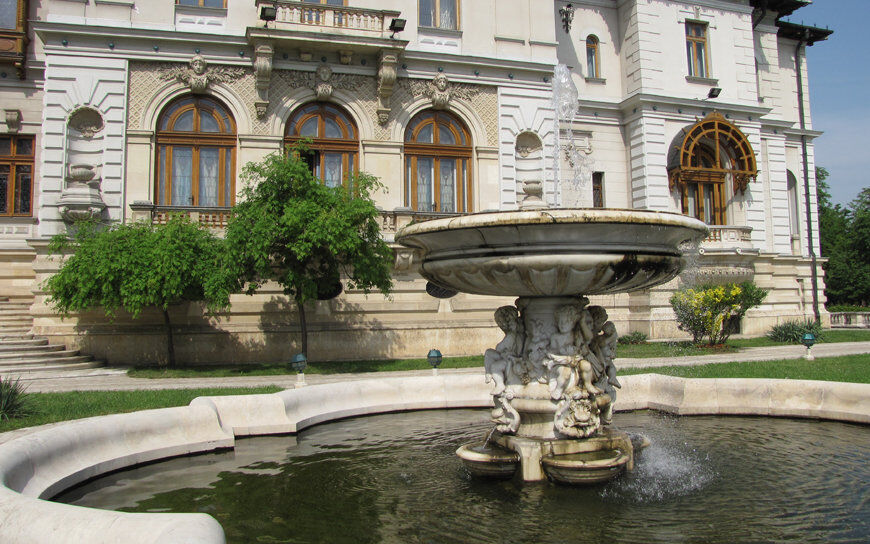 In the Museum of Cotroceni the visitors have the chance to see not only an impressive example of old architecture, but also important art objects from the history of Romania. Dozens of famous paintings made by Romanian artists and not only can be seen there, as well as many objects that used to belong to the Royal Family of Romania. In a wing of the Museum the visitors can see parts of what was left of the old church Cotroceni, as well as religious paintings that were hidden during communism.

In the Museum you can find tour guides that speak many different languages, so you will have the chance to find out the story of the artifacts that are presented here even if you don’t speak the Romanian language.

If you are lucky, you might find one of the many international exhibitions that can be visited here in different times of the year, and you can attend various events like concerts, debates and conferences and book launches.

After you finish visiting the Museum, do not forget to go to the souvenir boutique that is waiting inside the building and get something that will remind you of the beautiful experience you had in Romania.