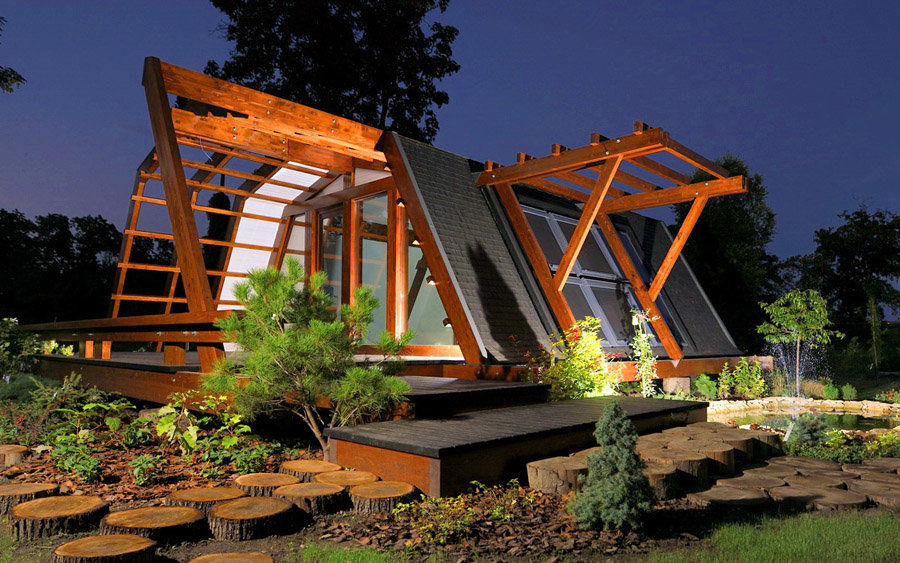 While Romania has long had a small to irrelevant eco housing market, these last couple of years have seen the emergence and growth of eco-friendly constructions and even some large scale projects which will set Romania on the right track when it comes to its carbon footprint.

The carbon footprint is described as the entire amount of pollution produced by a person’s interaction with the environment. This includes things like energy consumption, travel, clothing, electronic devices and all actions that result in carbon emissions. While some people consider cars as the main culprit when it comes to carbon emissions, housing is by far and away the most polluting aspect of modern life. While heating and maintenance are direct contributors to a person’s carbon footprint, constructions, particularly for buildings that use a lot of concrete are much more pollutant, as remarked during an eco-friendly housing conference that was part of the Belgian Week festivities in Bucharest.

The consensus of the conference was that while only small steps were registered, the Bucharest housing market is slowly but surely meeting international standards in terms of eco conscious buildings. These standards are not just a way to ensure efficient energy consumption within homes but also a set of codes that should limit the effect of human habitation on the surrounding environment through things like waste or resource depletion, said Didier Balcaen COO for Central and Eastern Europe within Liebrecht & Wood.

With these advances in mind, the Belgian company has announced plans to build a residential quarter in one of Bucharest’s marginal neighbourhoods. With a huge 190 hectare plot which has an opening towards the Frumusani Lake the project should involve 5.000 units, both individual homes as well as condominiums with a small number of floors. Due to the size of the project building might not advance extremely fast with a rate of approximately 500 units per year over a period of ten years. The project will also include a number of infrastructure investments such as roads, a water cleansing station and a waste management station as well as other required infrastructure buildings. The total cost of this immense project is estimated to be around 500 million euros. Planning elements are still being resolved with a start date for construction being announced for 2016. The project will be aimed at middle to high class customers with the smallest prices per unit starting at 70.000 euros.

Share on FacebookShare on TwitterShare on Linkedin
Tags
eco 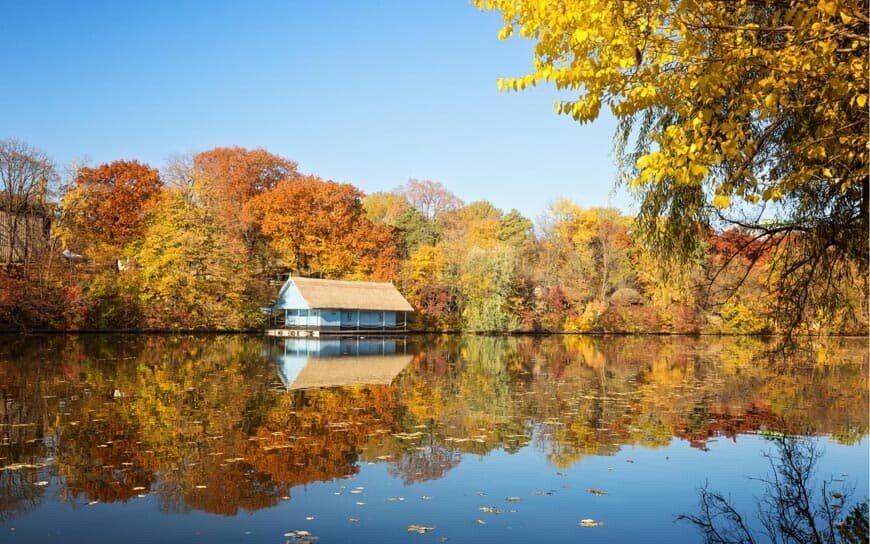 Bucharest might not be the greenest European capital on an area per capita basis, but it is still...
Continue reading
by Alex 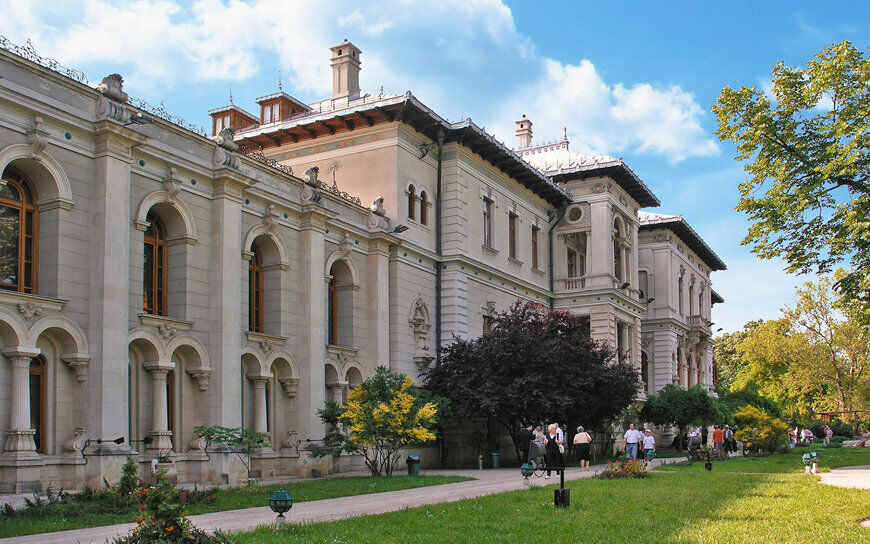 Bucharest is not only a modern city, but it is also filled with history. On every street and in...
Continue reading
by Alex 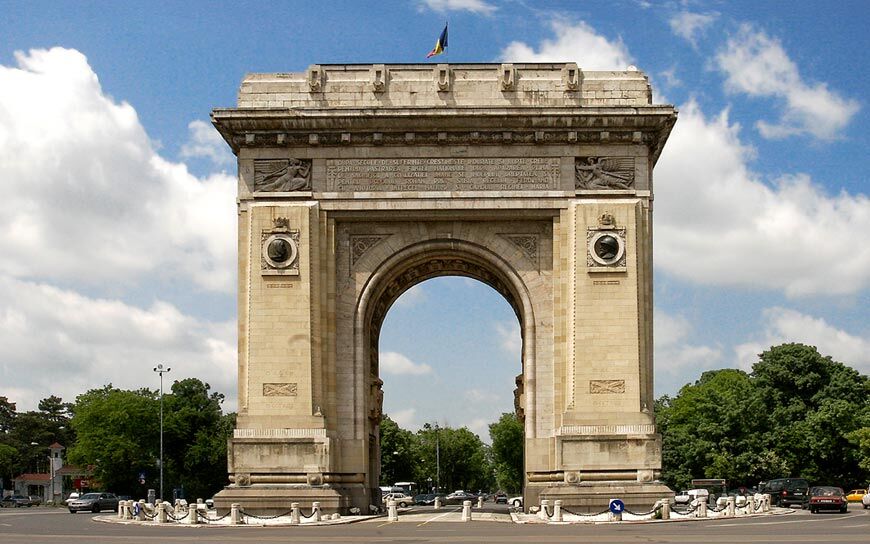 Arcul de Triumf (the Arch of Triumph) is one of Bucharest most representative monuments. It is not...
Continue reading
by Alex