The Romanian capital city has no shortage of places for entertainment. Concerts locations, cafes, restaurants and cinemas are all at anyone’s disposal. What about Bucharest’s night birds? Yes, there are many of them, but where do they go for a party? Bucharest excels also when it comes to nightlife and night entertainment. A number of clubs have appeared during the last decades. Some become trendy and popular on the spot, others appeal only to special fun lovers categories. Which are the best clubs in Bucharest? There are many of them, but here are a few names that certainly stand out from the crowd:

Bamboo Club opened its doors back in 2002 and soon became one of the most popular clubs not only in Romania, but also in South Eastern Europe because of its unique design style, decor, music, animation, and atmosphere. Featuring entertaining shows and different types of events with international artists, Bamboo has an innovative style that amide the club become a standard for Bucharest’s nightlife soon after its launch.

Starting in 2005, the club has gone through many changes year after year, evolving and setting the latest trends among other clubs in Bucharest. Every year, party goers are waiting for the clubbing season to see what surprise they are in for. In 2010, for instance, a spectacular new stage was built by the same team that built the scene for Cirque du Soleil and Moulin Rouge.

Indeed, Bamboo Club is the perfect destination for a weekend night that you want to spend with your friends listening to good music and enjoying some original cocktails. But Bamboo is more than a club to go to on weekends to listen to the hits of the moment or to dance to songs that remind you of your youth. Its beautifully decorated space is a welcoming host for those who want to organize private or corporate events. With the capacity to accommodate a few hundreds of guests, Bamboo is a suitable location for a wedding, company party, anniversary or other events. 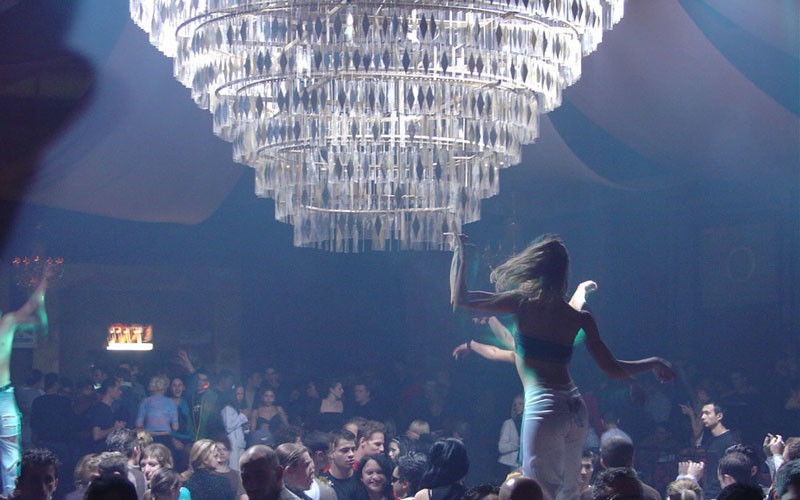 Another benchmark for Bucharest’s nightlife, Kristal Glam Club has been dominating the scene eversince it opened its doors in 2003. Nominated among the best 50 clubs of the word and being the only club in Romania to have won an MTV award only one year after its launch, Kristal Glam Club is the real thing when it comes to clubbing. Its name has travelled around the country, and people from other Romanian towns felt compelled to try out Bucharest’ sensation and see what a club for real clubbers is.

What you will find at Kristal Glam Club? Europe’s trendiest DJs showing off their mix every night from Thursday to Sunday, great music and big names on scene. Although it might not look as classy and stylish as other clubs in Bucharest, Kristal Glam Club certainly has its appeals and it comes as quality entertainment and without fuss. Check out the club’s agenda to see who is the evening’s DJ, which is the next live concert and when is the next theme party you want to join. 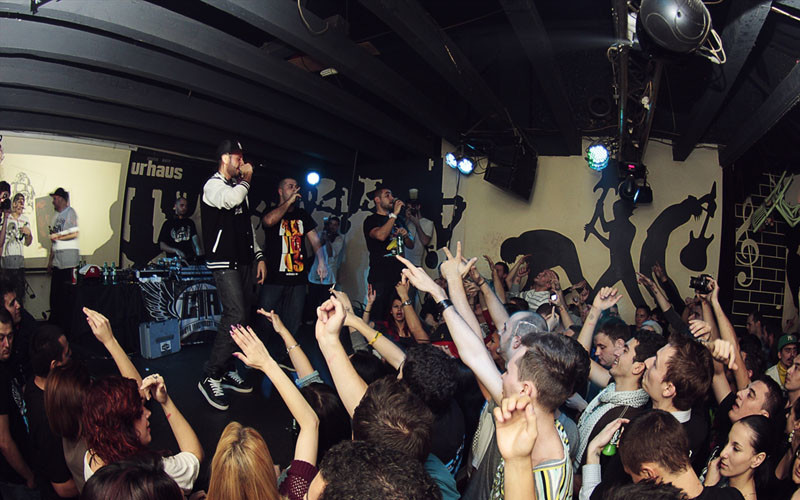 No, this top club in Bucharest is not located in a communist building or decorated in the style of the 70’s. Kulturhaus is a new concept and place that shelters cultural events of all kinds, from live concerts and photo exhibitions, to literary debates, experimental theater and performance art shows. As any, “house of culture” Kulturhouse also has a nightclub downstairs, which wants to be a different kind of place – one where good music rules the atmosphere, where no prior reservations are necessary to attend the party, where the brands of clothes one is wearing or the car he left in the parking lot are not important.

The Kulturhaus appealed to Bucharest’s night birds and the club became a name of reference soon after its opening. From bohemian spirits attending different events to party goers and live music lovers, Kulturhaus has a wide range of fans.

For those who appreciate some variety when it comes to entertainment, you should know that the club’s agenda includes events of different kinds. All you have to do is to keep yourself updated with what is going on in order to make sure you do not miss the best fun in Bucharest. You have nothing to worry about! At Kulturhaus everything you need to bring is yourself.. and maybe a few friends! Good mood is definitely on the house and you will not realized when the time flew by you. 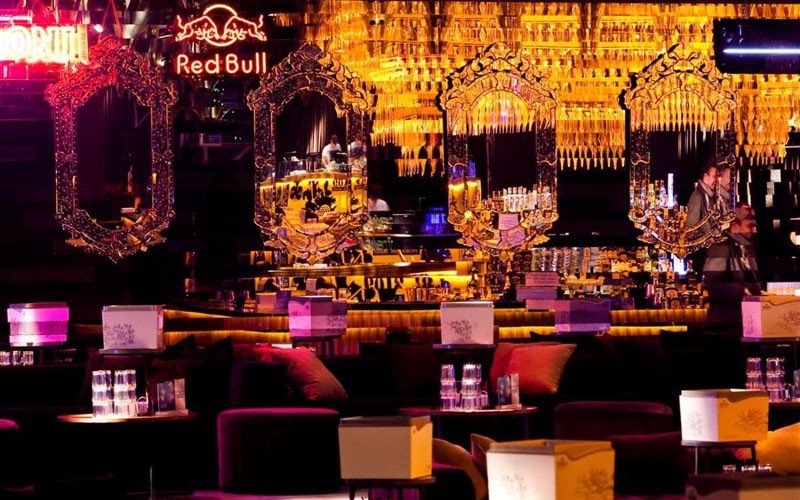 A true benchmark within Bucharest’s nightlife, Fratelli has seen many parties going crazy and many people having exhilarating fun. Some say it’s a snobbish club, some rank it number one coolest club in Bucharest. One thing is sure: Fratelli is a really classy place where good music rules, drinks are fancy and the parties goes on day after day.

Those who like to have fun have stepped Frateli’s threshold many times already, and the club’s visitors are not only Bucharest’s party goers, but also tourists who were only passing through the Romanian capital city. Fratelli embodies, indeed, the concept of quality entertainment, the atmosphere and everything related to a good party.

Since we are talking about such a famous name, we are talking about many stories that began that took place here. How did Frateli club come into being? It all started with a dream the club’s founders had to create a place where everyone can feel comfortable, where revelers of all ages can meet up every weekend to relax, to unleash their worries and to have fun.

With such a wide range of entertainment options, Bucharest remains a top destination for party lovers. Clubs like Bamboo and Fratelli have already created a name for themselves among tourists, but the Romanian capital city certainly has much more names on the menu to cater to all tastes and all sorts of fun lovers.