While the real estate market has been stagnant for the last couple of years with little to no action being registered, 2014 brought a huge change in the market with 2015 leading the way to more development. While condominium sales have had a small yet steady rise since the end of the financial crisis, land sales have plummeted, with little demand for residential or industrial properties being the main reason.

A recent analysis on the state of real-estate industry has shown that the past two years have seen a resurgence of vacant lots demand; suitable for condo or individual home builds. The study tracked online searches for vacant lots as well as price oscillations in the past 12 months for lots found at the edges of Romania’s big cities.

Demand for this market segment grew as a whole with prices remaining pretty much stable, the only exception being noticed for medium priced lots which registered modest growth.

At the edge of most of Romania’s major cities land price is generally under 50 euros per square meter. The price goes for lots outside Bucharest as well which was known to have a significantly more expensive market than the rest of the country.

Iasi, one of the largest cities in the country after Bucharest and the largest in the historic region of Moldova has registered the most significant growth in terms of online popularity for vacant lots since the spring of 2014. The number of online searches has grown by a whopping 183 percent even though actual demand is still rather low. Prices have varied by only 1 percent with the smallest asking price per square meter being found in the Popas Pacurari area at 8 euros per square meter.

Vacant lots in Bucharest and its surroundings have registered on online growth of 79 percent in the last year, being the second in terms of growth. Demand has also grown by a significant amount, being the largest in the country in the country with 78 percentage points larger than the following city, Brasov. Prices have stayed pretty much the same with an increase of just 2 percent. Prices start from 45 euros per square meter on lots 900 square meters in size located in the Militari-Chiajna neighborhoods.

In Brasov, one of the major tourist hotspots in the country demand stayed relatively low at 18 percent while online searches grew to the second spot after Bucharest. Brasov was the only market where prices went down with a decrease of approximately 11 percent.

The Most Expensive Apartment in Bucharest 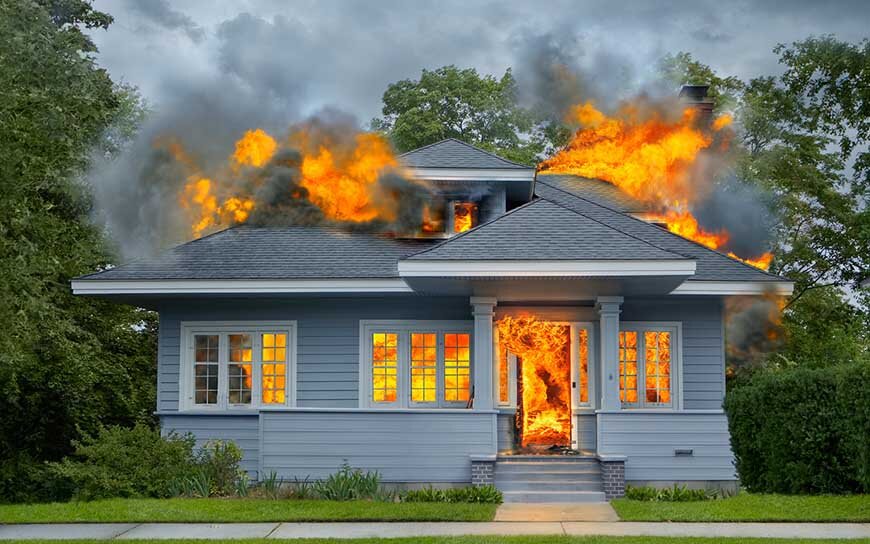 How to Fireproof Your Home

A fire can destroy your house in a matter of minutes so you need to take every precaution,...
Continue reading
by Alex 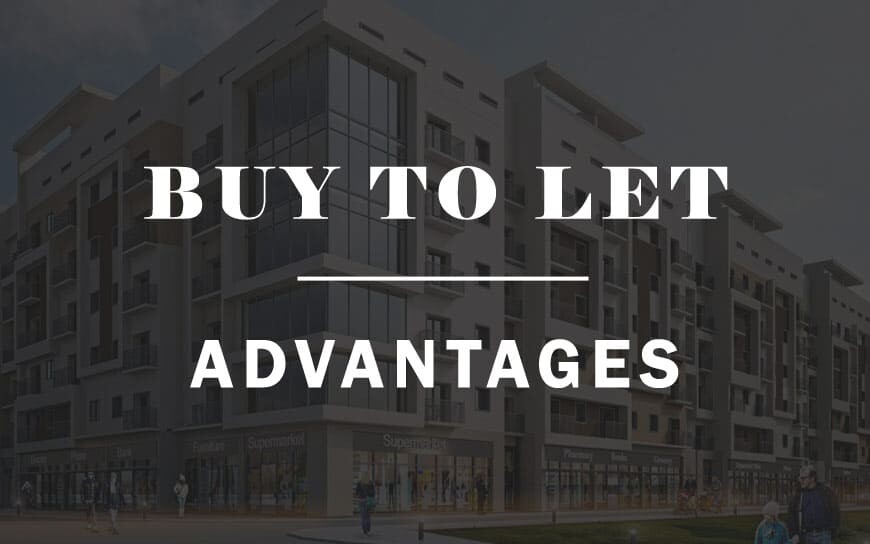 Buy-to-let real estate in Bucharest. Is it a solid investment?

Buy-to-let real estate is a kind of investment that works pretty simple: you buy a property and...
Continue reading
by Alex 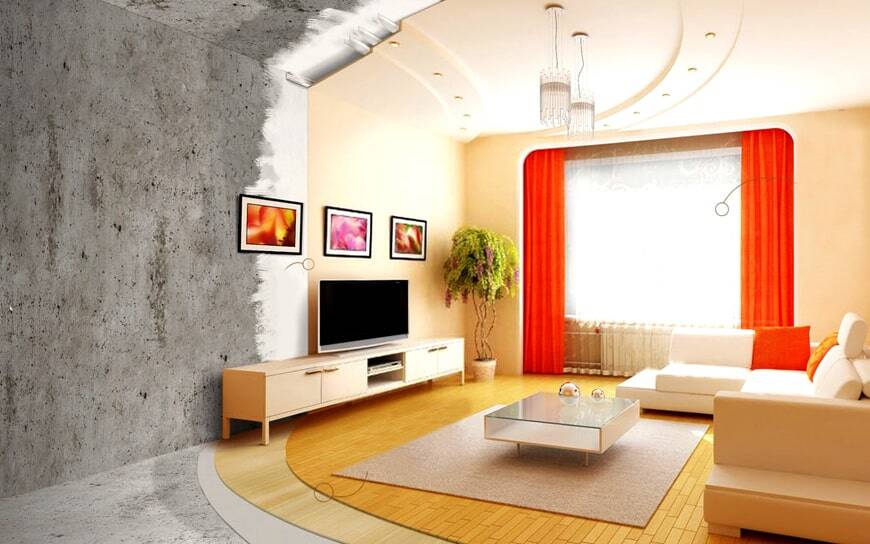 Renovate Yourself or Buy Renovated Apartment

Homes are our comfort places, our safe haven, and our relaxation hub at the end of every day. And...
Continue reading
by Alex