[email protected]ȚA is a collective project created by Alexandru Berceanu that aims to show the audience another face of theater, investigative elements that are very specific to documentary theater. The show will be performed on 28 October, 19:30 at hall Stere Popescu at CNDB. Besides that the project aims to bring to public attention a variety of social issues such as cultural differences specific to ethnic communities in Romania. This includes a series of performances meant to show the contact between Roma ethnics and Jewish ethnics in the majority of Romanians. Another side of the project approaches a different perspective of Romania’s society related to the gay community and how it is viewed and accepted here.

Through of series of different interdisciplinary methods which allow the attendants and those who are working on the project to see how people react to differences, a sort of introspection seen from the outside, the project aims to raise awareness on different contemporary social issues Romania faces nowadays.

The extremely ambitious project will feature a live performance in which attendants are performers themselves as they are being observed, their emotions are being stirred and the result is the reflection of society’s views on the matters. The whole event will feature live music as well as a series of techniques specific to documentaries, especially documentary theater. One of the performers and a spectator will be EEG monitored as part of the whole ensemble to see whether the cultural differences provoke fear and aggression or they generate curiosity and intercultural changes. The premise of the show, and what its authors are aiming towards lies in the fact that differences and seeing differences is an adaptive mechanism in human beings but beyond that, adapting to the differences and cultural changes around you generates evolution.

[email protected] is a creative experience both for the artists and the spectators and along with composer Catalin Cretu and choreographic support by Ana Costea it promises to not be just a cultural experience but also a personal experience that will allow for introspection and perhaps even a change of attitude where needed. Such a unique event should not be missed by those who are seeking alternative entertainment in Bucharest,

The project is sponsored by National Administration of Cultural Fund and is partner with a series of cultural institutions such as the National Centre of Dance in Bucharest, UNATC, Pro Casandra Association, UNMB, Colectiv A Cluj and many more as it offers its public the best performances in quality contemporary theater. 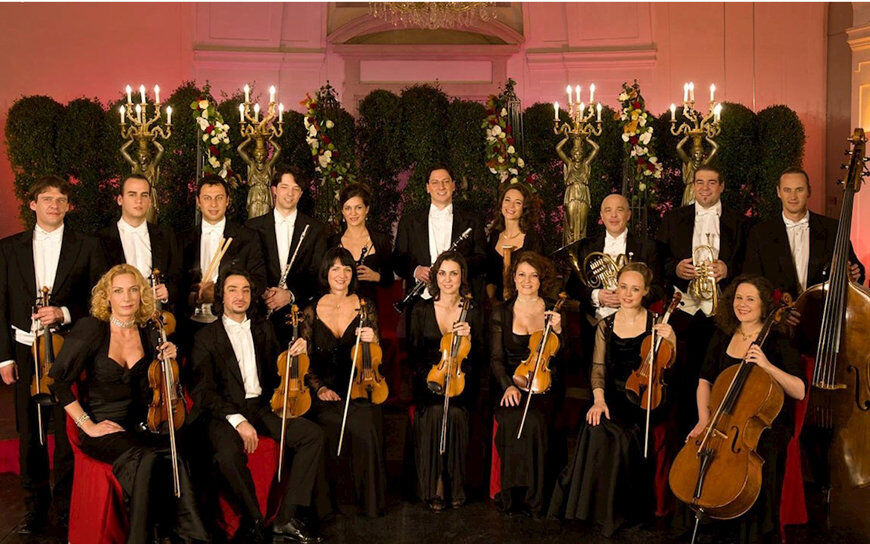 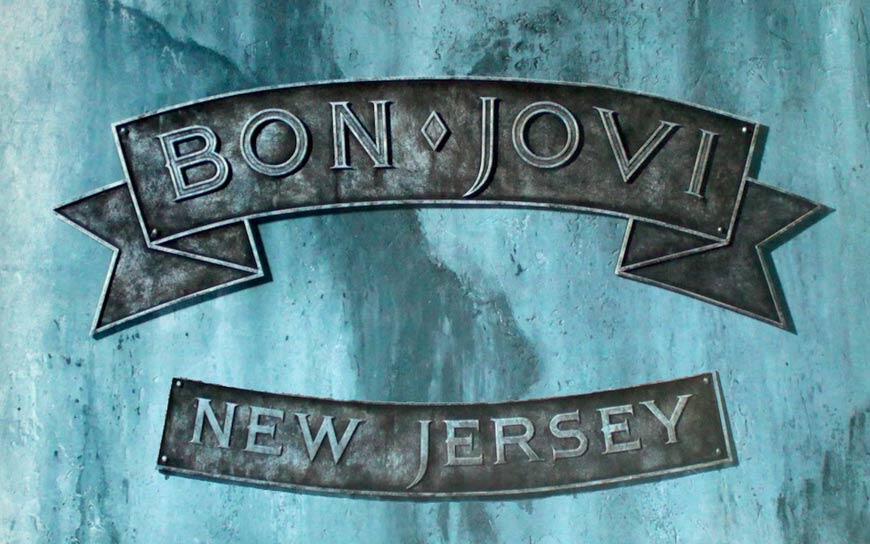