An energy efficient home built in the heart of a busy and diverse city is a true life changer. Through its numerous design qualities a solar home isn’t just a way to take care of the environment, but also a new approach to a healthier, more comfortable and modern lifestyle.

The EFdeN house is a sleek new solar home project that tries to bring technologies generally used in large modern buildings that are constructed in suburban or rural areas and implement them in homes that are located in densely populated areas within large cities. The EFdeN house is though out by a young team of Romanian students and architects as a new answer to a lifestyle question posed by Bucharest, the country’s capital city and one of the busiest capitals of the European Union. 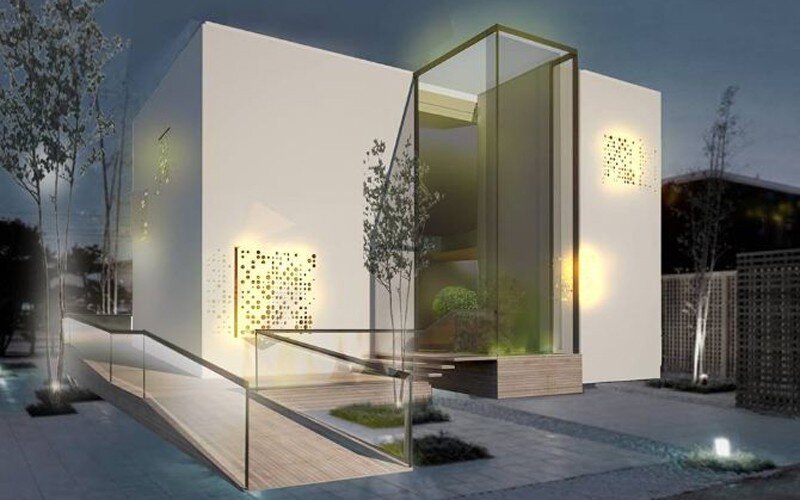 The EFdeN house strives to create a viable alternative to classic city living which currently means either living in a tight, uncomfortable apartment or in a house in the suburbs that requires daily commutes that last for hours.

The EFdeN solar home’s careful proportions and open planned interior creates a high quality space that can be easily built even on tight urban plots. Once built, the house already achieved an eco-friendly goal of reducing pollution by allowing its occupants to use mass transportation options such as bus routes, trams or the subway. 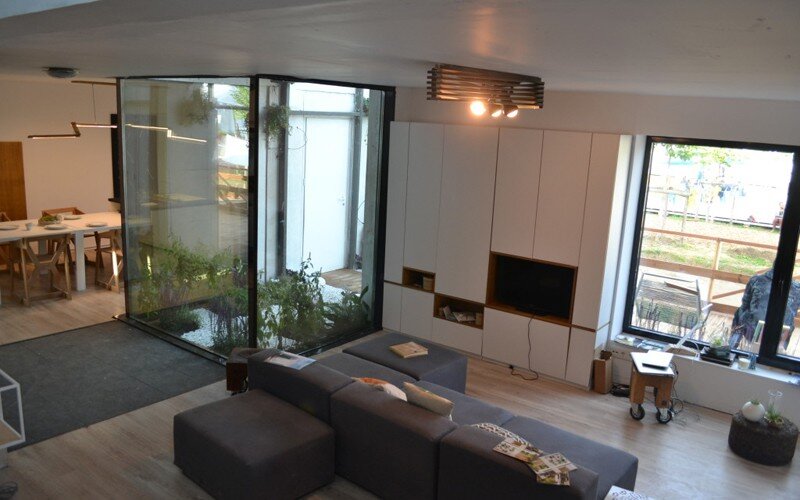 The house itself offers cutting edge energy efficient technology, reducing its carbon footprint while also helping out with lower bills. All this is achieved while creating a pleasant environment that offers a higher life quality than a conventional home or an apartment.

The large yet well-proportioned windows of the EFdeN home allows the house to be heated in colder season directly by sunlight, while for hotter seasons they can provide easy ventilation. The double-glazing also helps keep in warmth while heath recovery systems can bring in clean air without affecting the inside temperature. 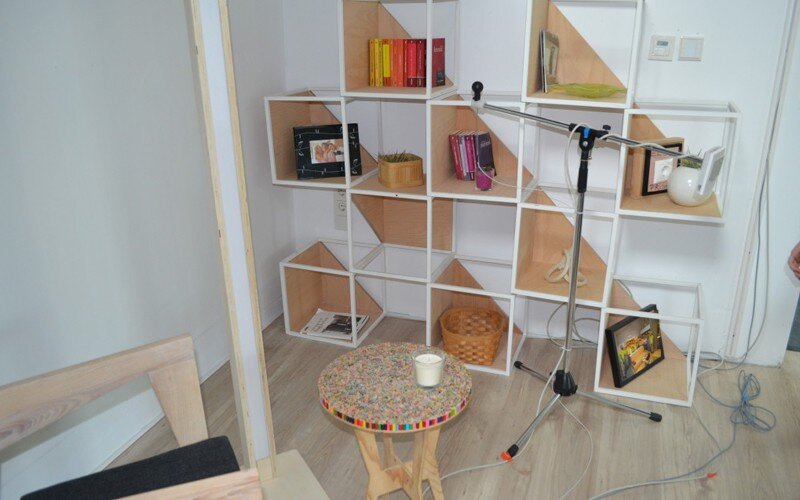 The open planned interior design helps give off a feeling of space, making the proportions of the house seem that much larger. While strikingly modern, all interior elements try to combine functionality with great craftsmanship. They are generally built from renewable materials, the preferred one being wood. This adds to the eco credential of the house, further reducing its impact on the environment.

The efficient lighting is another key aspect that sets the EFdeN house apart from other energy efficient homes. The LED lights provide a warm and pleasant atmosphere while consuming substantially less electricity when compared to conventional lighting systems.

The key design element of the house and one of its most striking features both in terms of design and livability is the double height green room. A special room designed to recreate a missing element in urban living, an immediate, and easy to access connection with nature.

Depending on the overall design of the house this beautiful element can harbor anything from vegetables to decorative plants, a lawn or trees. It is meant to create a beautiful natural space that can be reached directly from inside the home, involving the owners in the life cycle of the plants or trees and creating an experience that a park or a garden simply can’t replace.

The Union of Romanian Architects – a Unique Design Concept