Real estate markets are predictable and work according to graphics. Crises can usually be forecasted by analyzing other markets that have gone through similar evolutions and so are recoveries from crisis. 7 years after the big crisis Bucharest’ real estate market underwent in 2007, the year 2014 seems to be a bit more optimistic than the previous ones. 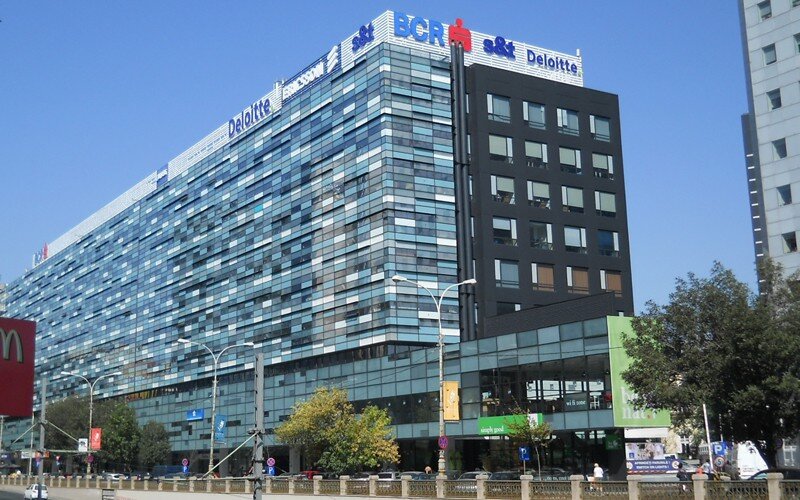 Studies have shown that every seven years property value increases by about 10%, no matter how difficult the period was. This is not exactly the case for the Romanian capital city’s real estate market. While prices dropped drastically in 2007, the economic crisis did not allow them to recover so soon and they certainly did not improve compared to the beginning of the crisis. However, the specialists agree that 2014 will mean a return to the same issues the real estate market met back in 2007 as bank started to grant mortgages again, either via the First Home (Prima Casa) project or for small companies.

As soon as the banks grant credits, the investors tend to absorb it. The only difference now is that people are more cautious and real estate analysts are optimistic that the inflation rate this market knew between 2005 and 2008 will not be achieved again in 2014. The same voices state that the crisis the global economy underwent during the last years, the wide spread of the internet and of other communication means made people wiser and will forbid such a phenomenon from happening again.

In the long term, prices have increased, compared to 2007, and the real estate has proven to be one of the most stable in terms of investment. But it’s true that sometimes whether you invest in a property or another, this makes a whole difference in terms of profit. If a few years ago office building and land were the most profitable real estate investments, in 2014 residential complexes are the most stable. 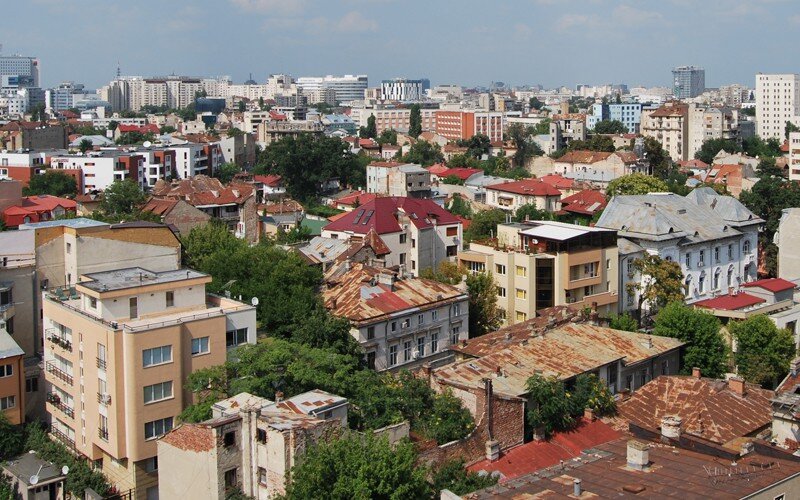 Although on an ascending trend, real estate prices are not to grow in 2014 at the speed they rose a few years ago. Economists are confident we will not have two figures price differences at the end of the year. Although there will be variations, they will not be huge and this will mean less profit for some parties, but also more stability on the real estate market in general.

The best real estate investments in Bucharest for 2014 seem to remain apartments, whether brand new or second hand, but very well maintained and completely renovated and redone to contemporary standards. As the buyers become more informed and more discerning the standards on the real estate market are raised and the whole sector becomes more professional. 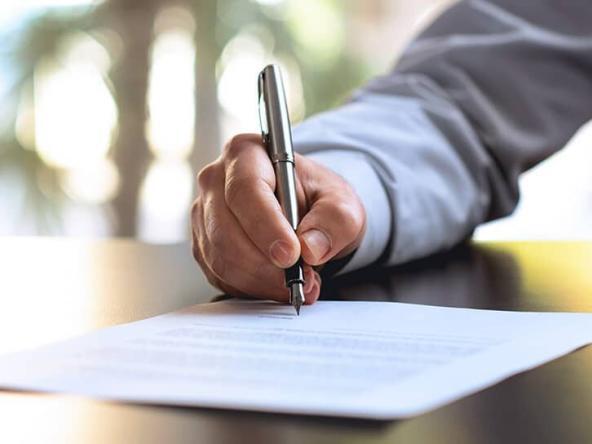 Why Hire a Real Estate Agent?

If you’re considering buying or selling a property, you’re probably asking yourself whether or...
Continue reading
by Alex 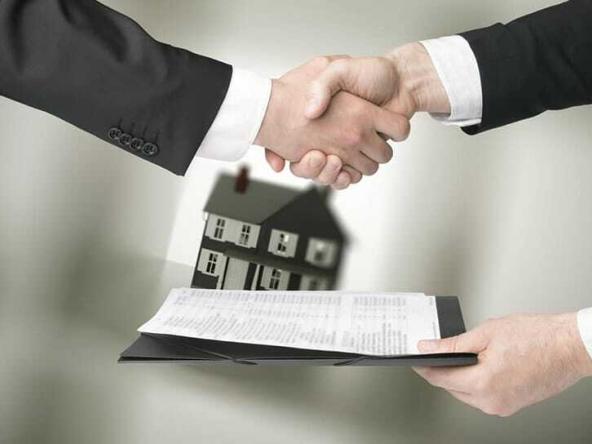 10 Steps To Buying an Apartment in Romania

If you’re a foreign citizen looking to buy an apartment in Romania you need to understand how the...
Continue reading
by Alex 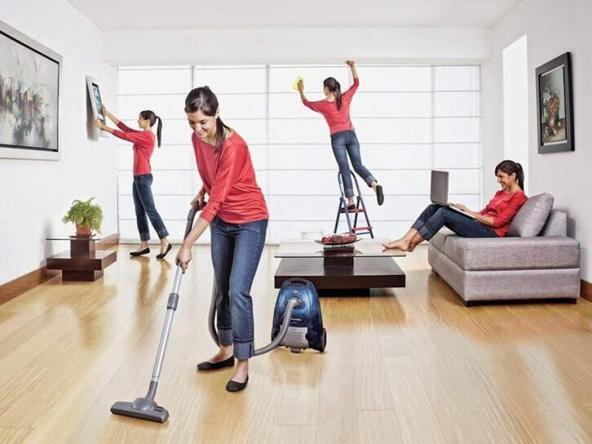 How to Prepare Your House for Sale

First impressions matter. And they matter more than you’d think in the real estate world. If you...
Continue reading
by Alex